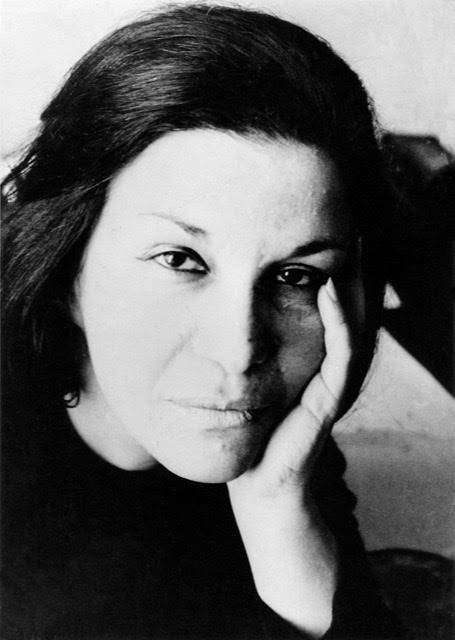 On March 21 1960, outside a police station in Sharpeville, 69 people were killed by police whilst protesting pass laws that had been introduced to limit the movements of black citizens. The Sharpeville massacre is commemorated as a public holiday in South Africa in honour of human rights.

Ethel de Keyser, a Jewish South African woman, put South African apartheid on the political agenda in Britain. Ethel was born in South Africa and educated in England, becoming a British citizen. She returned to South Africa following the Sharpeville massacre in 1960, at which her brother Jack was detained. Ethel joined the anti-apartheid struggle participating in underground activities for the African National Congress (ANC).

Returning to England after Jack’s trial and imprisonment in 1963, Ethel lived in Highbury, Islington. She became secretary of the Anti-Apartheid Movement (AAM) at a critical time, with resistance in South Africa crushed after Nelson Mandela and other ANC leaders were imprisoned. Together with the Stop the Seventy Tour, led by Peter Hain, the AAM campaigned against the 1969-70 Springbok rugby tour and forced the cancellation of a cricket tour in 1971.

When the UK Government lifted an arms embargo, Ethel campaigned to stop the supply of weapons to South Africa. She helped set up Southern Africa The Imprisoned Society to campaign for the release of political prisoners including Nelson Mandela.