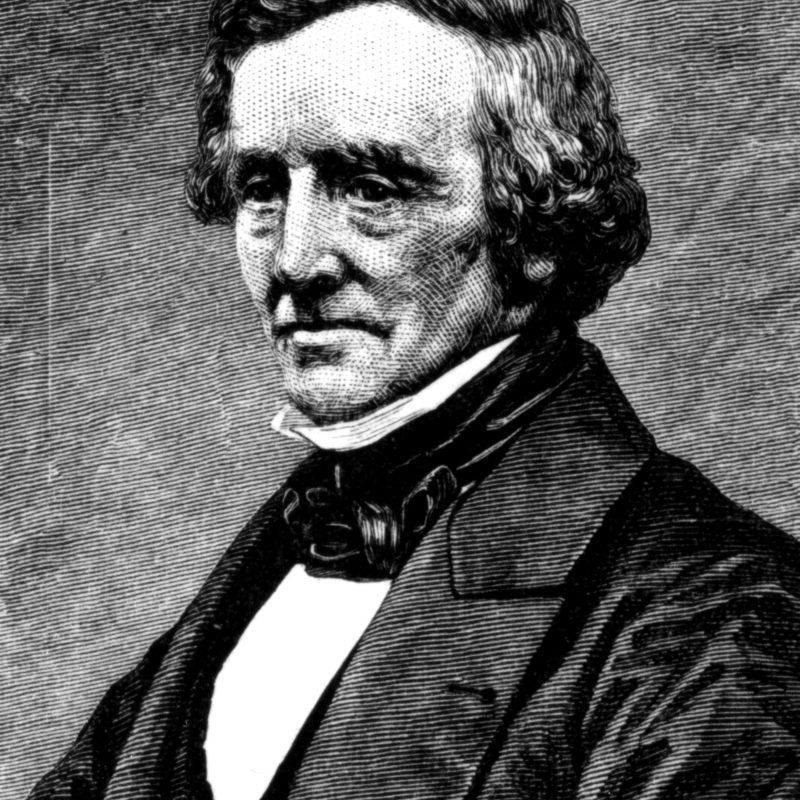 A radical publisher with a bookshop near Bunhill Fields in Islington, James Watson was imprisoned three times for selling periodicals such as The Poor Man’s Guardian with radical views.

He was a founder in 1836 of the National Union of the Working Classes who held their meetings in the building which became the Marx Memorial Library in Clerkenwell. Watson was a Chartist. Committed to establishing civil and political rights and gaining the vote for working class men, Chartism got its name from The People’s Charter, which demanded:

A huge demonstration took place in Copenhagen Fields, (now Caledonian Park in Islington), in April 1834, to protest about six farm labourers transported to Australia for forming a trade union. Two years later the men, known as the ‘Tolpuddle Martyrs’, were pardoned and returned to England. They were welcomed at Clerkenwell Green by the London Dorchester Committee, which included James Watson. 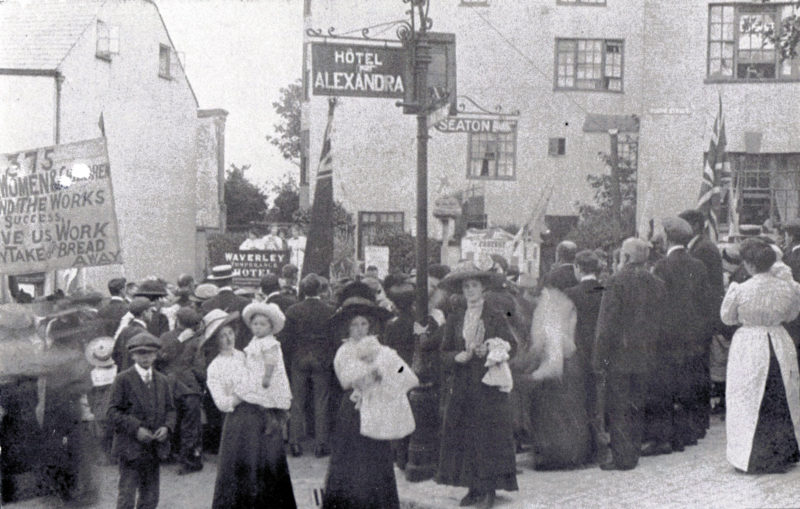 Clerkenwell Green in Islington was a rallying point for radical protests from the 18th century. In 1848 it was the meeting point for the largest ever Chartist march. Chartist ideas were included in the Reform Acts of 1867 and 1884, increasing the number of men who could vote from 15% to 60%.