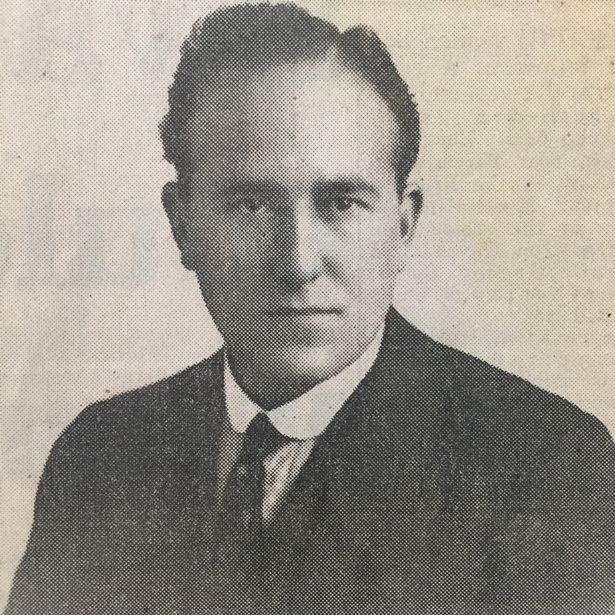 Norman Gaudie was an accounts clerk on the North-Eastern Railway and a reserve footballer for Sunderland Association Football Club (SAFC). He was called up to serve as a soldier in the First World War.

Norman was a conscientious objector – someone against fighting in war. He refused to take military orders based on his religious conscience and became known as one of the ‘Richmond Sixteen’. They were a group of men who objected to fighting on religious, political or social grounds and who were tried in military court and sentenced to death.

At the last moment, the sentence was overturned and instead the Sixteen faced ten years imprisonment. Their actions have had lasting impacts on the British Army and the global peace movement.

There were around 20,000 men who registered as conscientious objectors in the First World War for religious, moral or political reasons. Around 400 men were imprisoned at Richmond Castle in North Yorkshire because they objected to conscription. These men helped forge the early development of the concept of human rights, as their actions changed how governments dealt with conscientious objectors.