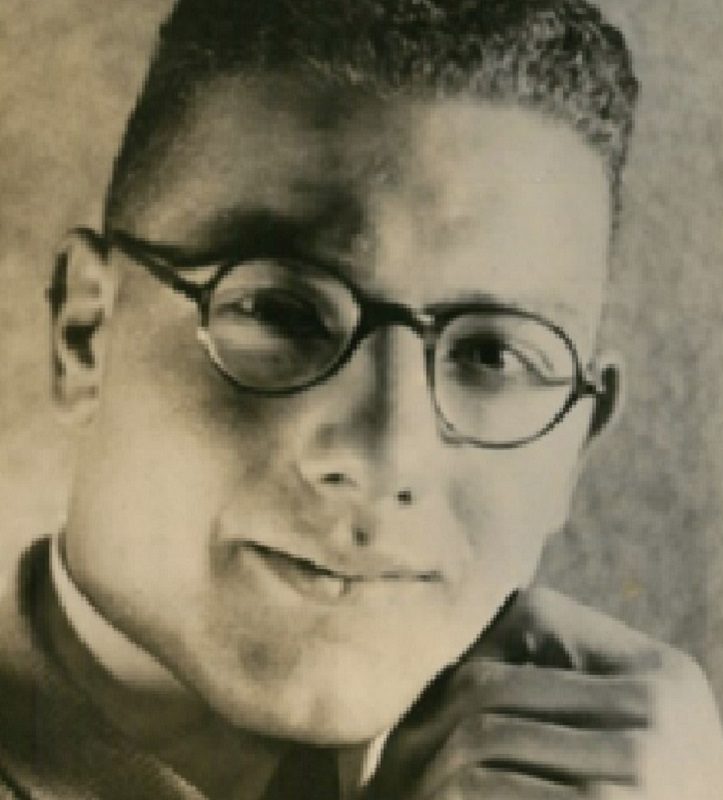 The Republican government of Spain faced an attempted coup led by General Franco and other members of the military elite, supported by Nazi Germany and Fascist Italy. Initially, the coup was only partially successful, leading to the protracted Civil War.

Motivated by political and humanitarian impulses, Leicester’s Communists campaigned for aid for the Republic. With unemployment a pressing issue, Communists and Fascists clashed in their attempts to capture working-class support.

Left-wing activists raised funds for the Republican Spanish government, while Leicester’s Fascists, the ‘Blackshirts’, sympathised with the rebels. Encounters between Fascists and Communists often turned violent, and at one point the Fascist headquarters was attacked.

Of 2500 British individuals who fought for the Republic, 500 were killed, including volunteers from Leicester.

Roy Watts wrote letters from Spain describing his war-time experiences and calling for more help. He was killed in September 1938 when an enemy bomb hit the farmhouse in which he was sheltering.

Fred Sykes was an experienced working-class activist who led Leicester’s unemployed workers movement, and subsequently the local Communist Party. In August 1936 he was arrested in the Marketplace for disturbing the peace. Four months later he left for Spain and was killed in 1937.

Sykes, Watts and others from Leicester who died fighting the Fascists in Spain, have been transformed into working-class heroes. In 2018 people from across the UK attended the unveiling of a commemorative plaque in the Leicester Marketplace, honouring the Civil War volunteers.

This can be read alongside the story of Leah Manning from Islington and together they show several ways in which people in Britain showed solidarity with those fighting Fascism in Spain. These included humanitarian aid and support for refugees.