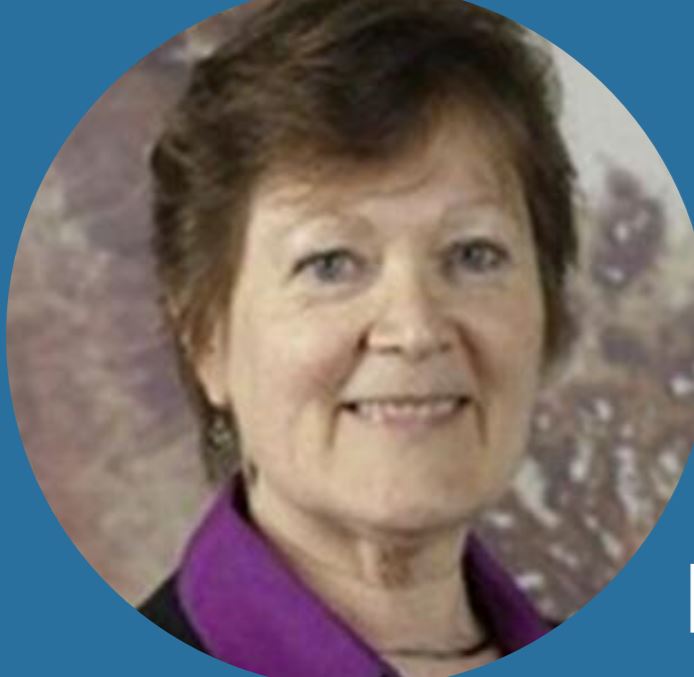 Many local mums became play leaders, some playgroups expanded into full time nurseries, community playgrounds flourished, and to this day many of these projects still offer crucial support to local families across the borough.

In 1968, appalling housing conditions in the private sector, large scale ‘slum clearance’ and a lack of Council accommodation affected both established and recently arrived minority families. Tricia and Anne worked with tenants who faced eviction and successfully campaigned to get many of these families re-housed. But minority families often ended up scattered across London, losing community links and their local support networks. A better solution was needed.

After working with the Civil Rights Movement in Milwaukee, USA, for two years, Tricia returned to Islington to run HTC.