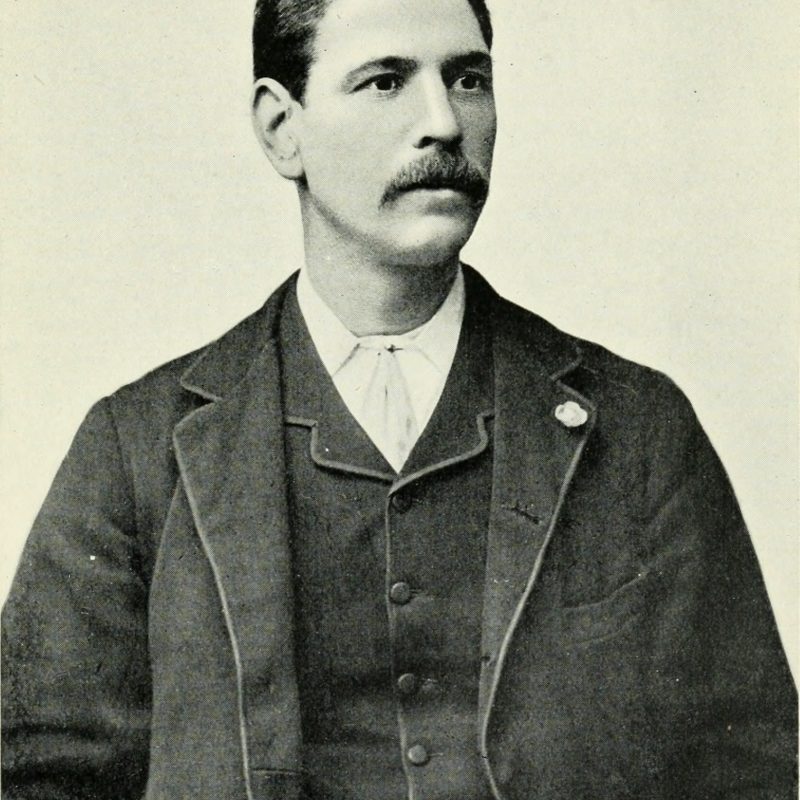 Poverty was rife in late-Victorian Birmingham. Children worked in factories, families starved and society’s poorest were condemned to workhouses.

It was into this extreme poverty that William Thorne was born in Hockley in 1857. Here, he lived his early years hand to mouth before going on to dedicate his life to helping others as one of the UK’s leading trade union figures.

Aged just six, William took his first job as a rope spinner where he worked from 6am to 6pm. He ‘went on strike’ because of a cut in wages. After his drunken father was killed in a fight, the family of five’s poverty became so severe that they were forced to live on just four loaves of bread a week.

At seven years old, William starting work at a brickyard. Here, he worked 12 hours carrying 500 bricks every day and walked six miles to and from work. Despite the family’s extreme poverty, his mother made him give up the job out of fear of her young son’s health, even though this meant she would have to work long hours sewing hooks and eyes.

In his mid-twenties, William left Birmingham for East London and entered into a lifetime of politics. While working at Beckton Gas Works, he witnessed how new machinery was leading to unemployment and a reduction in wages. William’s campaigning resulted in the establishment of the National Union of Gas Workers and General Labourers. This was to become one of the largest trade unions of its time in the world. With William at its helm the union successfully campaigned for an eight-hour, six-day working week.

William later became one of the first MPs for the relatively new Labour Party, which rose to power in support of working-class people. As an MP and trade unionist, he continued to fight for improved working conditions, unemployment benefits and an end to child labour until his death in 1946.

In his memoir, he explained the debt he owed his mother: