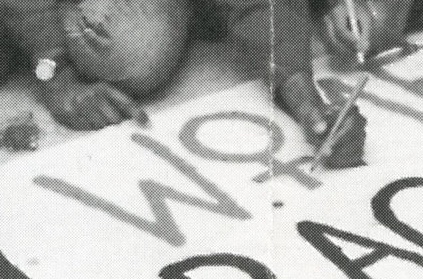 In response to the election of a British National Party (BNP) councillor in Tower Hamlets in 1993, Julie Begum and others set up a collective called Women Unite Against Racism (WUAR).

Inspired in part by the US civil rights movement Voter Registration campaign, they came together to make banners and posters as part of their campaign to defeat the local BNP. They wanted to ensure the women were visible but safe, as protests could get violent. They made sure women who were not normally involved in activism had their voices heard and could share their experiences.

At the following election, WUAR campaigners ensured local women, especially from the Bangladeshi community, registered to vote. They offered to escort women to polling stations and empowered them to be a part of the antiracist struggle in Tower Hamlets. Working in this way and alongside others, WUAR helped defeat the sitting BNP candidate.

For more information about the Voter Registration campaign in the USA, have a look at Marcia Saunders story.

Having won this significant victory, WUAR disbanded, but Julie Begum continues her social justice work in Tower Hamlets. She wrote a play about the 1978 racist murder of Altab Ali which was first staged in 2016.

Julie has since reflected on her work with WUAR:

“I think it changed us all in many ways but it also left a really important legacy to show that it is possible to do things differently. We don’t have to do things the way they’ve always been done by other people and we need to question existing structures and organisations for how they represent our experiences and are not just seen in a very stereotypical cliché of what an activist is.”

Read about the Voter Registration campaign in the USA 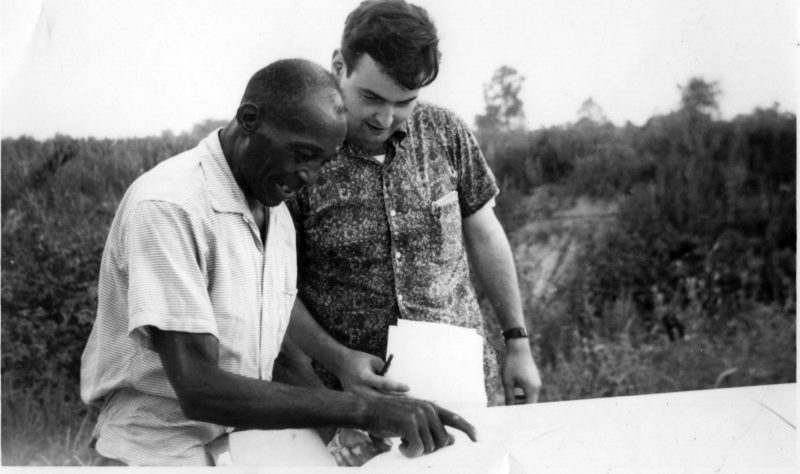 have a look at Marcia Saunders story

These options can change the way this website looks, which may help you to use it more easily.